Editors note: This post originally appeared in Cheryl Conner’s Entrepreneurs column for Forbes.com on Tuesday, Sept. 30. The link to that original posting is here.

I became aware of Joe Polish just this year after hearing his name come up from several of my entrepreneurial friends. Polish is a marketer and bestselling author who’s consulted many of the industry’s best: Sir Richard Branson, Body for Life’s Bill Phillips, Tim Ferriss and many more. He’s co-creator of the10Xtalk.com podcast and founder of Genius Network that brings together renowned executives (including Forbes’ own Steve Forbes) every year.

However, here’s what interested me most as I interviewed Polish: He is the embodiment of authentic PR and marketing, which is my own biggest theme. In essence, Polish was “thought leadership” before the term had ever been coined.

“I was a troubled kid – struggled with drugs, and my efforts to get past those issues pushed me towards the path of personal development,” he said in our interview.

In his early 20s (circa 1990), he started a carpet cleaning business. Intuitively, he determined that sharing value-add information would be a better way to market his service than filling the airwaves with marketing hype. Well before the era of social media and online marketing he shared his messages through direct mail, recorded messages and email. He developed Education-Based Marketing tools he distributed in print, video and free recorded messages. His material included a Consumers Guide To Carpet Cleaning, with entries such as “How To Avoid Four Carpet Cleaning Rip-offs,” “8 Mistakes To Avoid When Choosing A Carpet Cleaner,” and “7 Questions To Ask A Carpet Cleaner Before You Invite Them Into Your Home.”

In short, he followed (maybe even pioneered) the Golden Rule of Content I’ve covered before: Great content provides information people need and are genuinely eager to hear. His business thrived. He quickly became the voice of marketing advice to other carpeting cleaners. So he developed marketing services for others. He opened advisory services to additional sectors. He launched podcasts. Conferences. Daily dial-in tips. From there he became a high-end consultant to many of the world’s best authorities in business (as well as at least a few of my entrepreneurial friends). 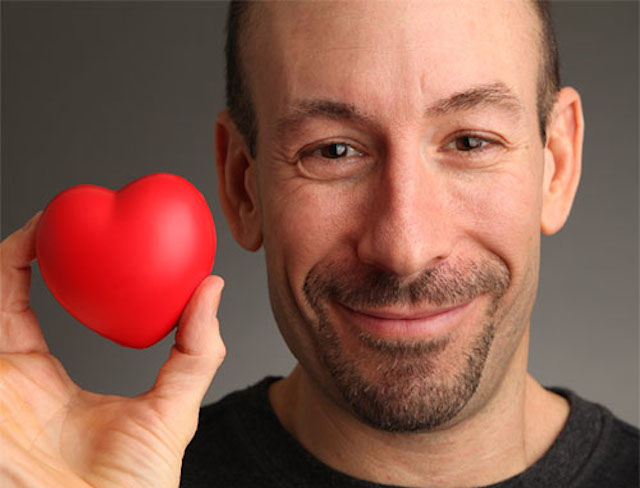 You can find Joe Polish’s podcasts including 10XTalk.com and I Love Marketing on iTunes, and you can find his events and marketing resources at JoePolish.com. Today I invited Polish to share with Forbes readers a list of the top 10 inspiring (and even surprising) entrepreneurs he’s consulted and interviewed who’ve been the most personally inspiring to him.

1. Dan Sullivan. Sullivan is co-founder and co-host with Polish on the 10XTalk.com podcast series. “Dan Sullivan has coached more successful entrepreneurs than almost anyone,” Polish says. “He’s one of the smartest entrepreneurial thinkers alive. He also has an amazing partnership with his partner in life and business, Babs Smith.” What would it take to make your business 10x larger in the future than it is today? When you learn to put each of your decisions (even your daily decisions and actions) through this filter, your business becomes much stronger, Sullivan says. 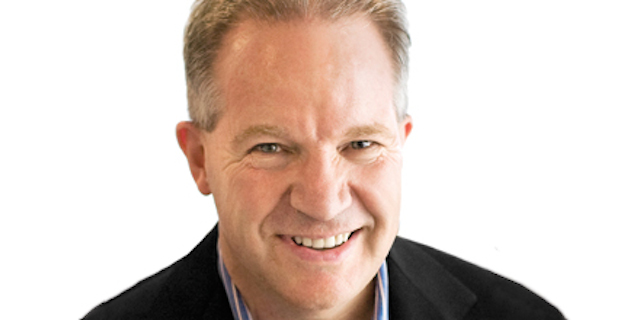 Dan Sullivan is the founder of www.StrategicCoach.com and co-founder of 10xTalk.com.

2. Arianna Huffington. Arianna is a personal friend of Polish that he finds particularly inspiring, he says. She was also the featured speaker at his most recent Genius Network event. “Arianna Huffington is redefining success with The Third Metric,” he says. “She’s an amazing person who is helping people all over the world see what real success means.” 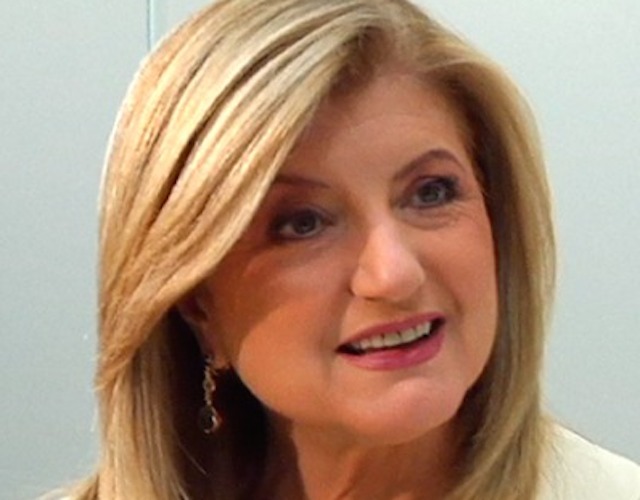 Arianna Huffington is the author of NYT besteller Thrive (Image courtesy of Forbes.com)

3. Ron Zeller. I was particularly excited about this selection as I know Ron Zeller myself and have had the opportunity to spend time with Zeller and his wife, Mary Louise Zeller, who in her late 60s is a nine-time world champion in taekwando. Zeller is a Landmark Forum coach who has trained more than 250,000 people and is an icon for personal transformation. In 2011, Zeller was diagnosed with stage 4 lung cancer. Zeller’s interview with Joe Polish took place in a hospice center after Ron was given just a few days left to live. Today he is not only still alive, but doing well as he continues to serve as a beacon for ageless living. That interview, “An Ageless Life,” is available here. 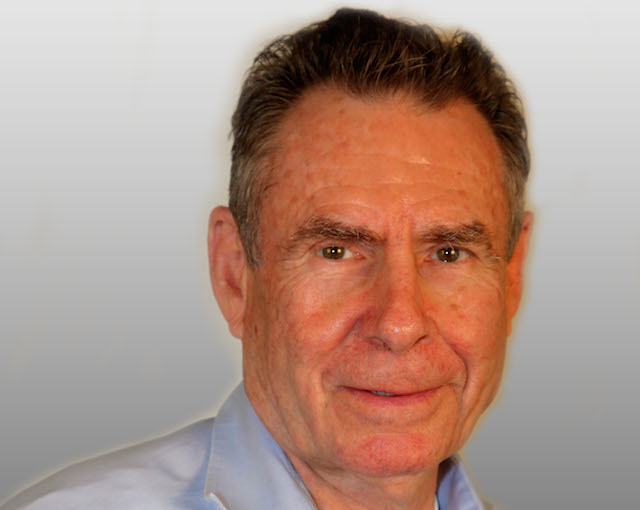 4. JJ Virgin. “JJ is one of the foremost experts in fitness and nutrition, an awesome speaker, and an even more awesome human being,” Polish says. “She is internationally recognized, has worked with many celebrities, athletes, CEO’s, and has appeared on television as a top nutrition expert, along with appearances on a myriad of online broadcast and radio shows.” (JJ’s information on fat-loss and nutrition is available at www.jjvirgin.com) 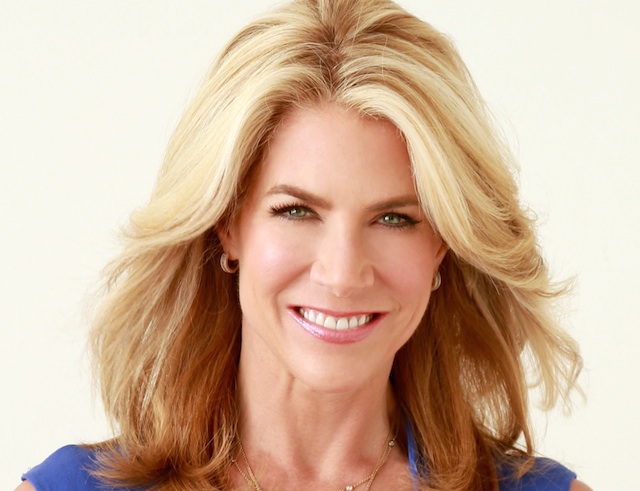 5. John Paul DeJoria. “John Paul DeJoria is a true rags-to-riches story of living The American Dream,” Polish says. “He’s a gracious, happy, and conscientious billionaire.” Polish and Jackson’s interview with DeJoria about how to be happier while doing the things you love is available here. 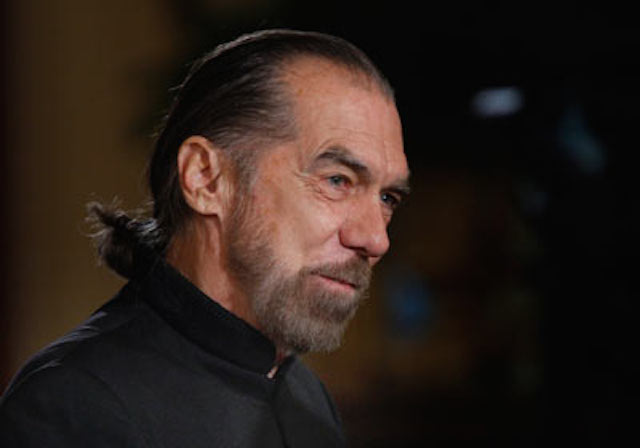 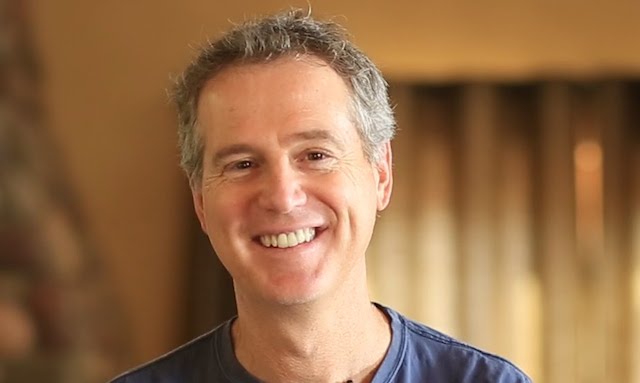 Jeff Walker is an expert in product marketing (Image courtesy of JeffWalker.com)

7. Tony Robbins. Whether or not you’re a fan of Tony Robbin’s high energy presentation style, there’s no denying his impact on the business and personal growth community as a catalyst for positive change. “If there’s no action, you haven’t truly decided,” he says. Polish regards Robbins highly as a strategic advisor to leaders throughout the world and as a successful entrepreneur, speaker, a best selling author, and also as a philanthropist. Polish’s own favorite interview with Robbins is here. 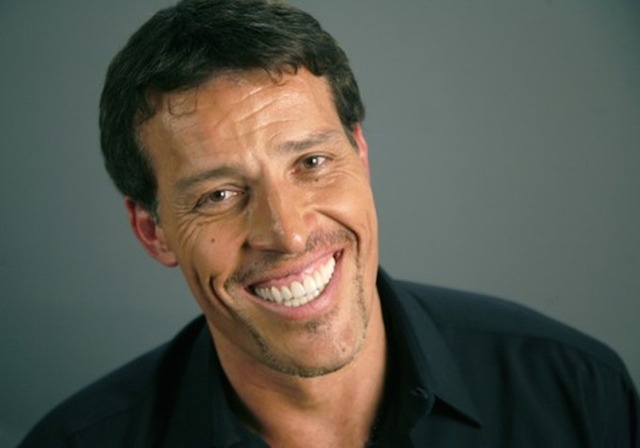 8. Dina Dwyer-Owens. Sometimes referred to as “the Godmother of Franchising,” Dwyer-Owens is founder of The Dwyer Group, parent company of the Glass Doctor. In addition to her current role as executive chairman of The Dwyer Group she has served as chairman of the International Franchise Association and also went undercover on the CBS show Undercover Boss. “Dina Dwyer-Owns lives by a great code of values,  and The Dwyer Group lives by those values as well,” Polish says. “She is an all-time great leader, with franchises located around the world and more than $800 million in worldwide sales.” Polish and Jackson’s interview with Dwyer-Owens is located here. 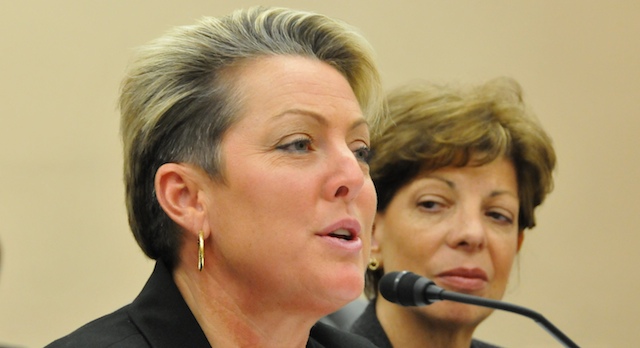 Dina Dwyer Owens is frequently lauded as the “Godmother of Franchising” (Image courtesy of Franchise.org)

9. Robin Robins. Robin Robins, based in Nashville, is one of the world’s top authorities in technology marketing and selling, and she is a top marketing consultant to IT executives. One of Polish’s favorite aspects of Robins is that she has consciously forgone the opportunity to focus her work on large organizations in favor of supporting smaller “underdog” organizations, where scrappiness, creativity and smart strategy can result in great outcomes. Robin’s marketing toolkit and resources are available at www.robinrobins.com, and her message to Genius Network participants is available in a YouTube video clip located here. 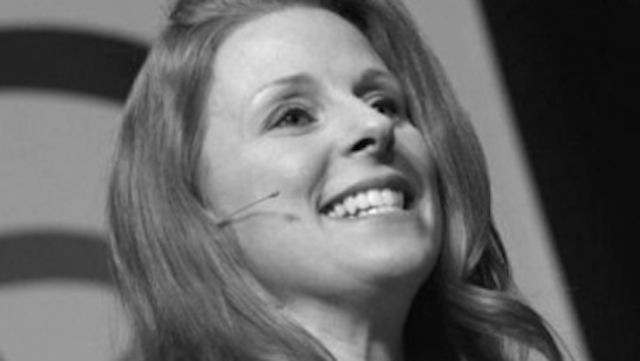 Robin Robins is an advocate for small business and an IT marketing pro (image courtesy of TheVARGuy.com)

10. Dean Graziosi. Dean Graziosi is an expert in real estate, a multiple best-selling author, and a super-sharp marketer, Polish says. Graziosi made his first real estate investment as a teenager and has counseled other investors through multiple market conditions. His opinions are often counter-intuitive, but highly researched and coupled with thorough analysis and finely honed instincts, such as his treatise on “Is Renting Really That Bad?” for Huffington Post, located here. His 2012 interview with Polish and Jackson is here. 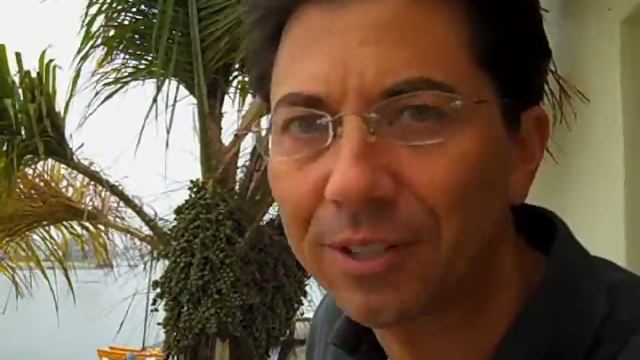 I am compelled by the inclusions on Polish’s list of at least a few names I haven’t considered before. I also love that coincidentally, 4 of his 10 top picks are female entrepreneurs. What are your own reactions to Polish’s inspirational picks? And who would you add to this list? I look forward to hearing your additional comments below.