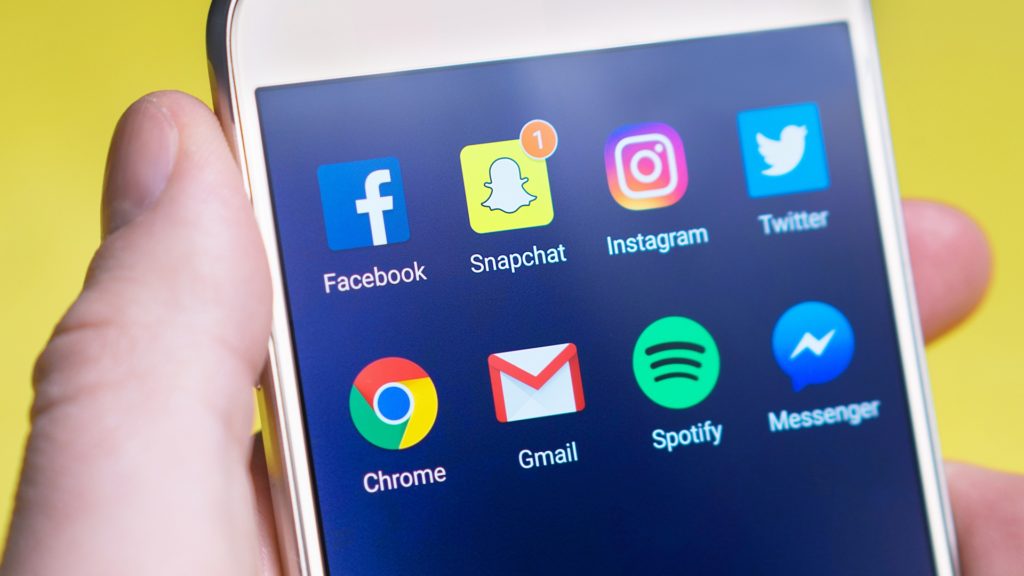 The Kings Network trains seniors, former CEOs, business owners and everyday people how to monetize their online platforms. People learn how to create compelling content, generate and drive traffic to their blog or website, and establish an affiliate program working with brands within their target demographic. The Kings Network has guided, educated and aligned its influencers with affiliates such as Larry King, Oprah Winfrey, Rachael Ray and hundreds of other well-known brands. Entrepreneurs who are retired or who want to retire are taking action signing up with The Kings Network to cash in through social media.

According to the Pew Research Center, internet use among those 65 and older increased 150 percent between 2009 and 2011. Then a 2015 study showed that 96% of baby boomers use search engines, 95% use email, and 92% shop online rather than traditional retail.

Amidst this growth, founders John Young and Cori Dyer saw an opportunity. Not only is this demographic extremely active online, but it is also an overlooked, untapped market to advertisers and influencers who focus primarily on targeting younger consumers. In addition, there is a significant gap in influencers who are 65 and up. In 2017, Young and Dyer started The Kings Network to teach senior entrepreneurs how to start a successful business doing what they already do—spending a significant amount of time online.

Both Young and Dyer have backgrounds in marketing but wanted to create a company with purpose—establishing a “lifetime” working relationship with seniors.

“Once we start working with an individual we assess their skill set and understanding. We don’t rush anyone through the process,” said Dyer. “We want to create flexible, lifelong opportunities for our clients.”

At The Kings Network, each participant personalizes his or her business based on their interests. In just 60 days, participant Amanda West grew a social media following of more than 10,000 people. On her blog, Amanda shares her journey of struggling with dyslexia and learning to read at twenty-three. She intentionally leaves her posts unedited, so readers understand that there is no shame in having weaknesses and sharing vulnerabilities.

Clients range anywhere from entrepreneurs to seniors who want to keep their minds sharp. Possible candidates are business-minded people who have between eight and 12 hours a week to devote to their business.

In a short 15-minute conversation with The Kings Network, those interested can learn what it takes to become a successful social media influencer and work from anywhere in the world. For more information on The Kings Network, call John Young at 801-243-3050 or Cori Dyer at 801-473-6740.